Deploying a Docker Image to Kubernetes 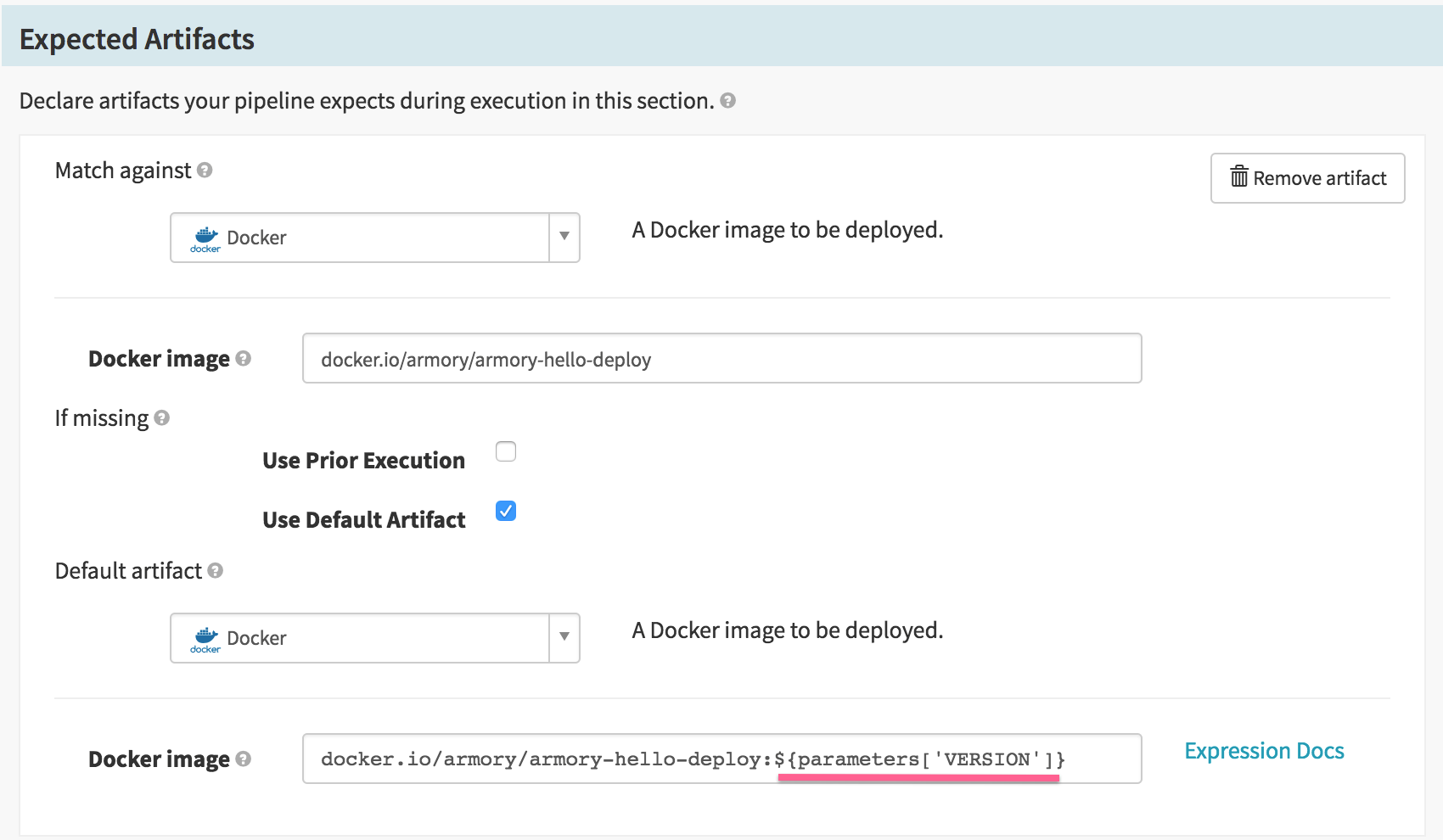 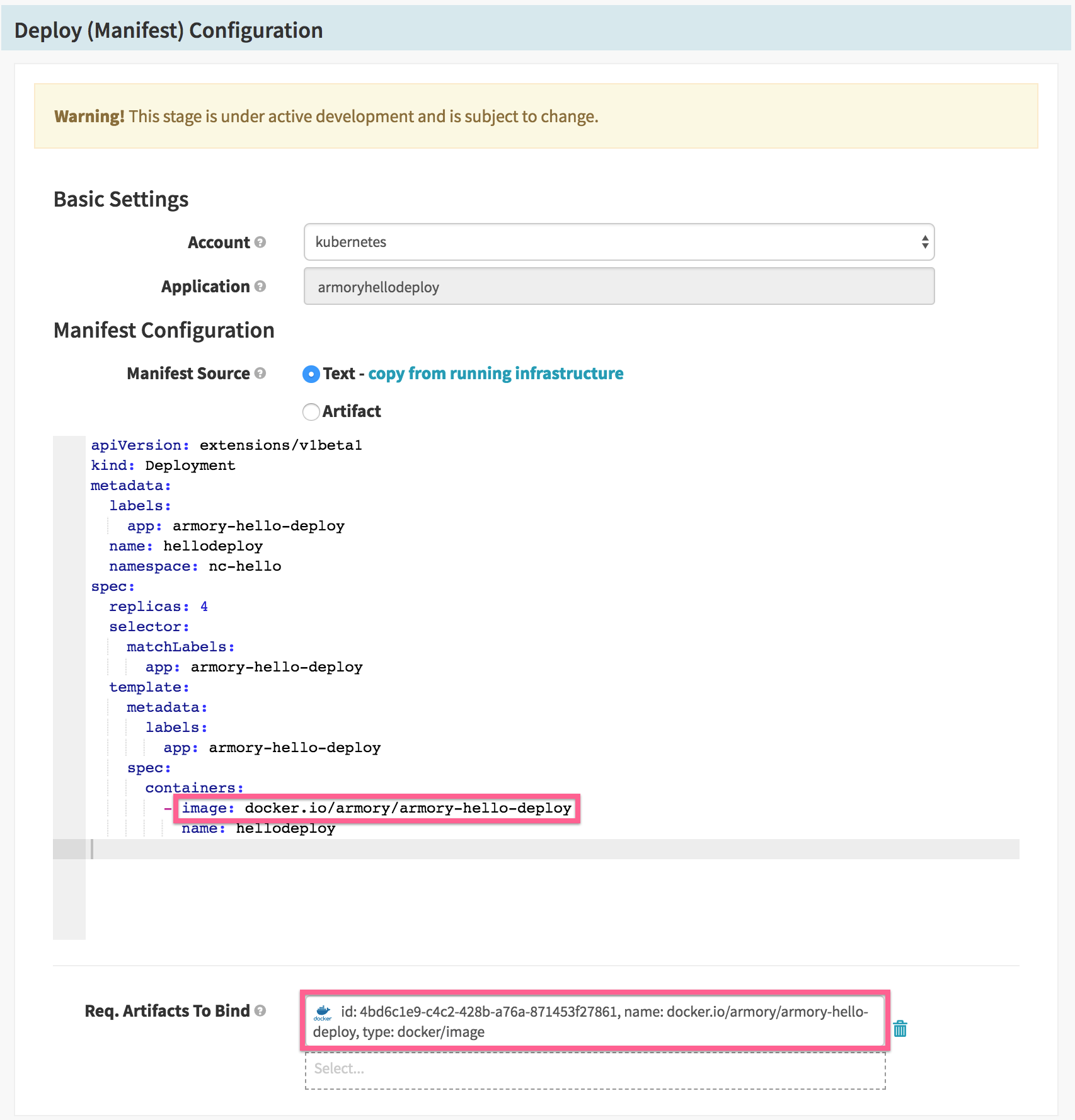 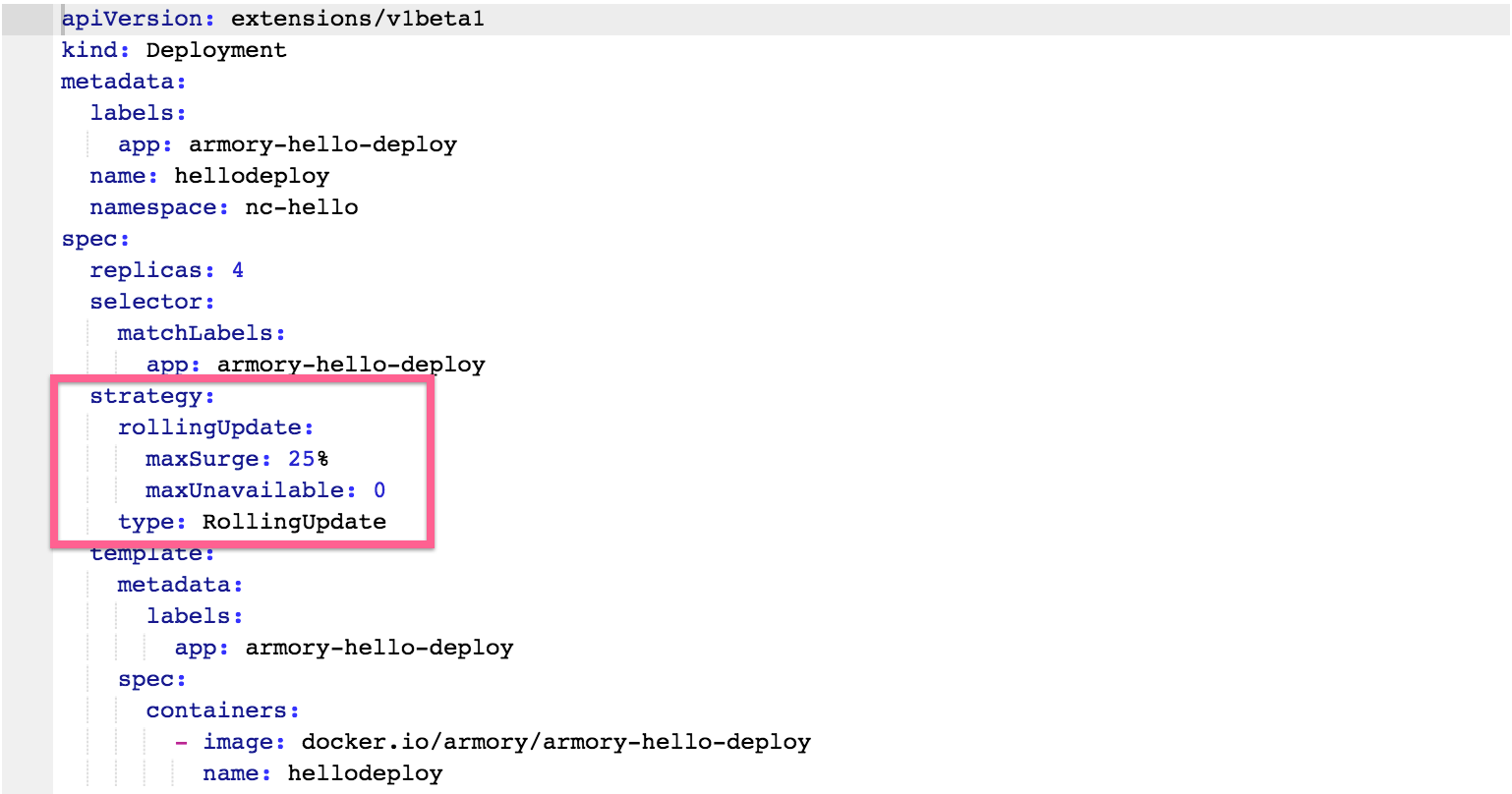