Spinnaker uses “webhooks” in two ways – as a trigger for pipeline execution and as a stage that can make arbitrary calls to another service. If you’re looking for information on configuring a webhook trigger that you can use to run a pipeline, the open source community has a very good guide for that. Below we discuss the use of the Webhook stage used in pipelines.

Spinnaker has a stage type called “Webhook” which allows it to call out to APIs as part of running a pipeline: 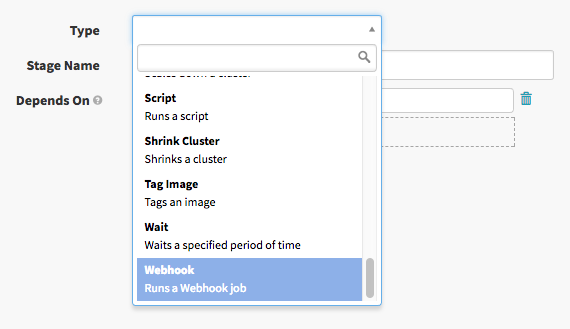 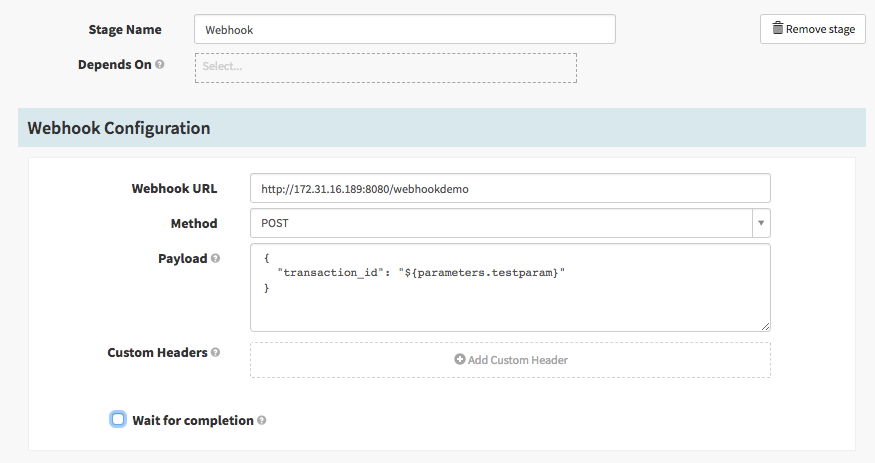 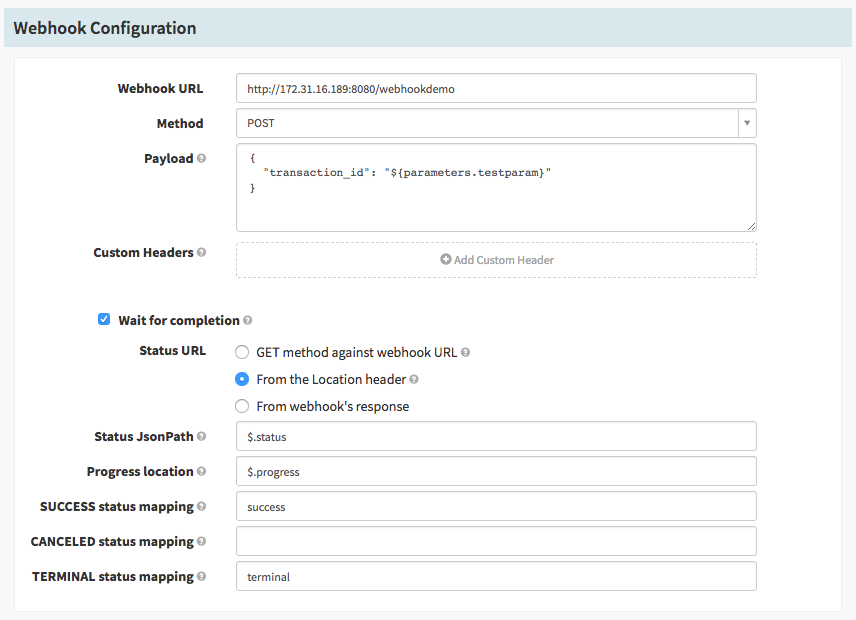 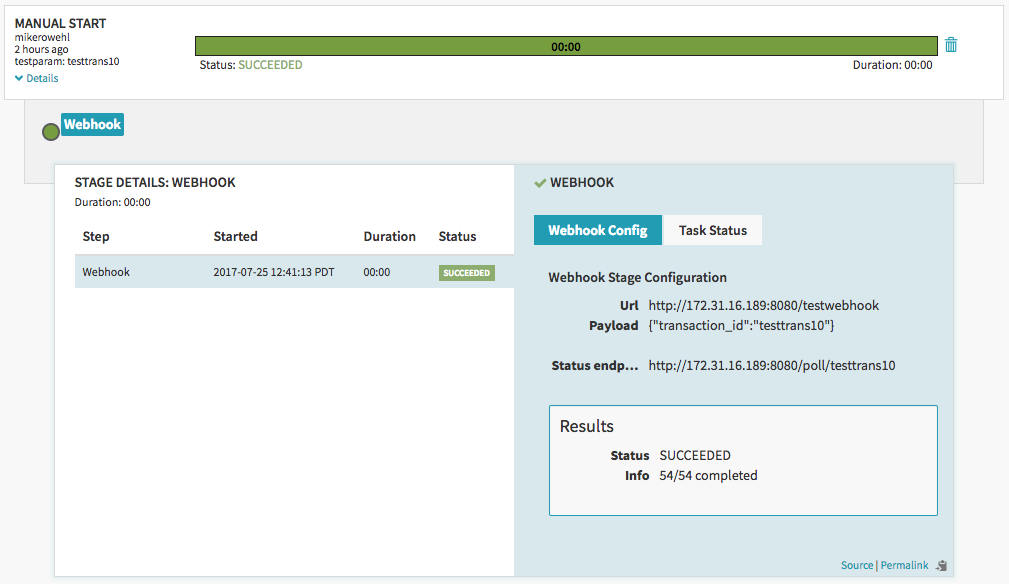